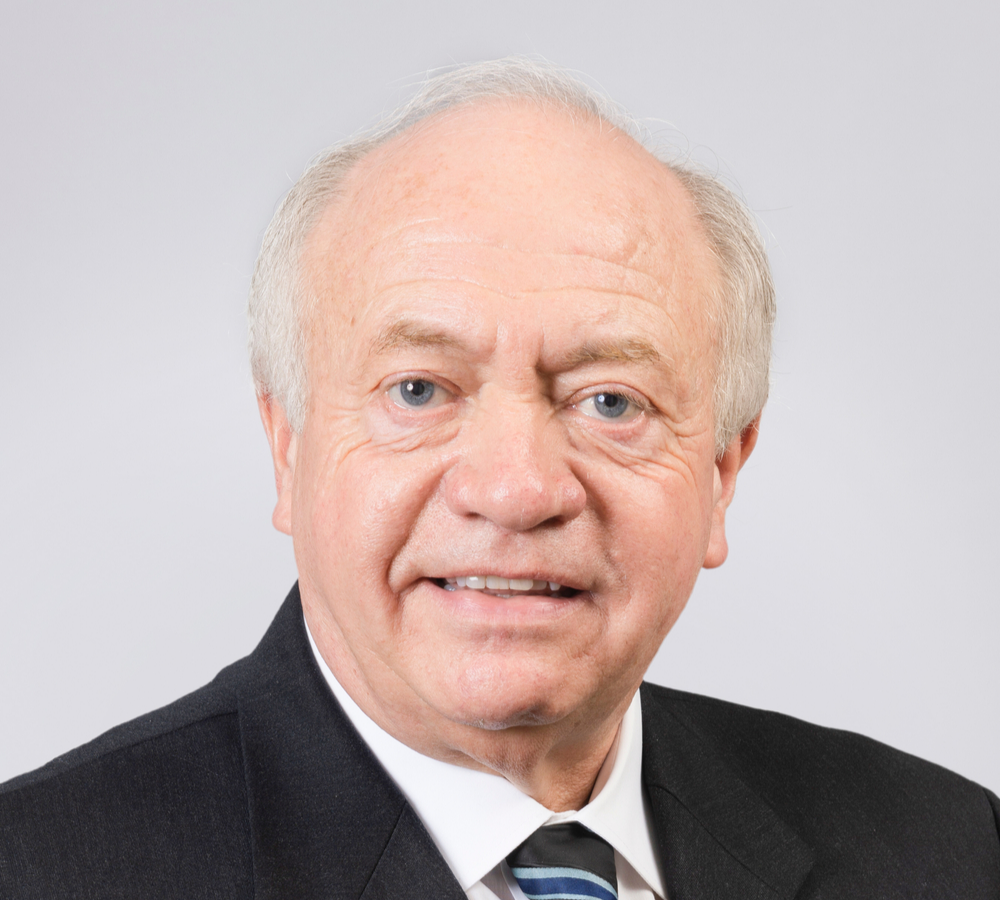 Techno is pleased to announce that Wallace G. Caban, PE, CCM has joined as Senior Vice President based in our New York City office. Wallace (Wally) will be responsible for leading and further Techno’s portfolio and offerings in the Aviation, Rail & Transit sectors across the Northeast Region.

Wallace Caban brings over 40 years of construction industry experience and brings a wealth of knowledge and expertise to Techno. Prior to joining the firm, he most recently served as the Chief of Construction for the Port Authority’s Construction Management Division. The Division was comprised of approximately 500 professional employees responsible for overseeing the rehabilitation and construction of facility improvements and state of good repair projects at each of the Agency’s multiple Facilities which included six (6) of the major airports (John F. Kennedy, LaGuardia, Newark, Teterboro, Stewart and Atlantic City International airports); four bridges (George Washington, Goethals, Bayonne and Outerbridge Crossing); two tunnels (Lincoln and Holland); three bus and transportation terminals; a PATH Railway System, multiple cargo terminals and ports in both New York and in New Jersey.

His most recent accomplishment was the on-site coordination of activities required to ensure the successful completion of the Bayonne Bridge Raise the Roadway Project which opened the New York Kill Van Kull navigational channel to Port Newark and Port Elizabeth for larger shipping freighters on June 8, 2017.

Wally holds a Bachelor of Science Degree from the Newark College of Engineering (NJIT), is a licensed Professional Engineer in the State of New York, and a Certified Construction Manager with CMAA.

Posted in the categories All Announcements, New Hires & Promotions.

There are no articles posted this month.